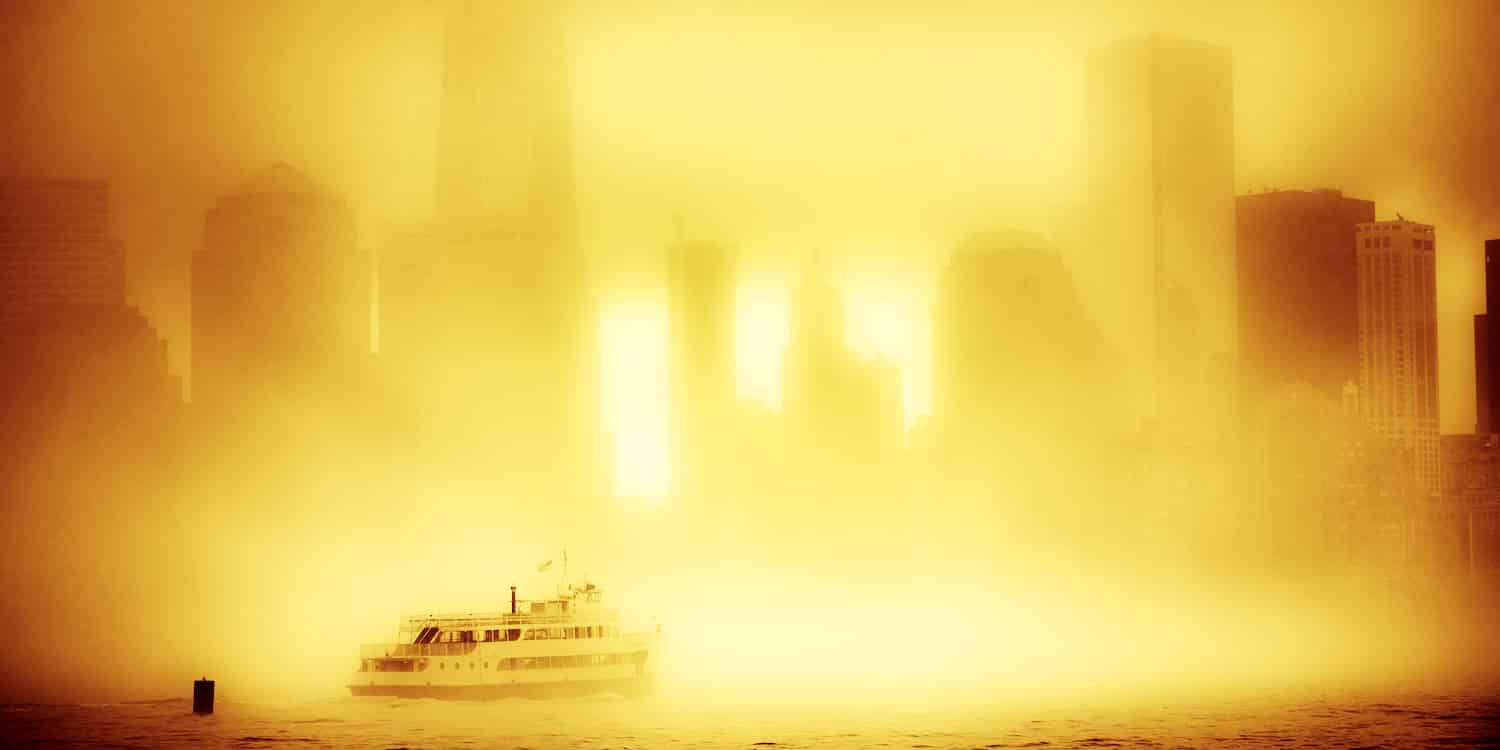 In 2019, according to official data, New York City had nearly 1 million millionaires. That was the highest number of millionaires who had ever lived in a city worldwide to that day. The number is only about those with a net worth of $1 million to $30 million. The ones with numbers higher than that fall into another category.

The Empire State Building has its own ZIP code, and it is not the only one… Around 40 other buildings in the city have their own ZIP codes, too. Although most of those buildings are skyscrapers, the height of a building is not necessarily the main factor for a unique ZIP code. The volume of the mail at a particular address, among a few other factors, is what mainly determines that ZIP code exception. For example, 1 World Trade Center, the tallest building in the U.S., shares a ZIP code with some other buildings around it.

The problem that the city faces with the number of rats and mice is not unknown. In 2014, the scientists managed to estimate that number. They found that the rats in the city were approximately 2 million!!! That is almost 24% of the number of people who live in New York.

Central Park is home to around 235 bird species. The Park is an ideal place for birds to nest and lay their eggs. During the year, there are organized bird-watching expeditions and other events related to the birds. Even a short walk is enough to reveal many of the beautiful species that are found there.

In the 19th century, 10th & 11th avenues on the West Side of Manhattan were given the nickname “Death Avenue.” The New York Central Railroad’s freight trains that used street-level tracks became a nightmare for people who passed by the neighborhood. Those trains caused over the years around 550 deaths and 1,500 injuries. “West Side Cowboys,” men who rode horses, waved flags in front of the trains to prevent accidents.

In the past, popular parks of the city, like Madison Square Park, Washington Square Park, Union Square Park, and Bryant Park were cemeteries. Later on, the city transformed them into the beautiful parks that New Yorkers and visitors enjoy.

In the 1800s, the winter was often so harsh that both rivers on the East and West side of Manhattan, but mostly the East River, froze solid. New Yorkers crossed them on the ice walking from Brooklyn and New Jersey to Manhattan.

In 2018, the average rent for a Manhattan apartment was about $3,500. A two-bedroom apartment in East Village was about $6,000, in Chelsea & Greenwich Village $6,300, and in SoHo $9,800. The high cost of living in NYC is known to almost everyone… and it will probably be remembered for years to come.

It is legal to go topless in New York. Everyone can walk around in the city if they wish with the upper body totally exposed. New York State is among many other states in the U.S. where going topless is not illegal. So, do not be surprised or call the police if you see anyone half-naked in the city.

THE GREAT CITY OF NEW YORK Strange facts (1) In 2019, according to official data, New York City had nearly 1 million millionaires. That was the [...]