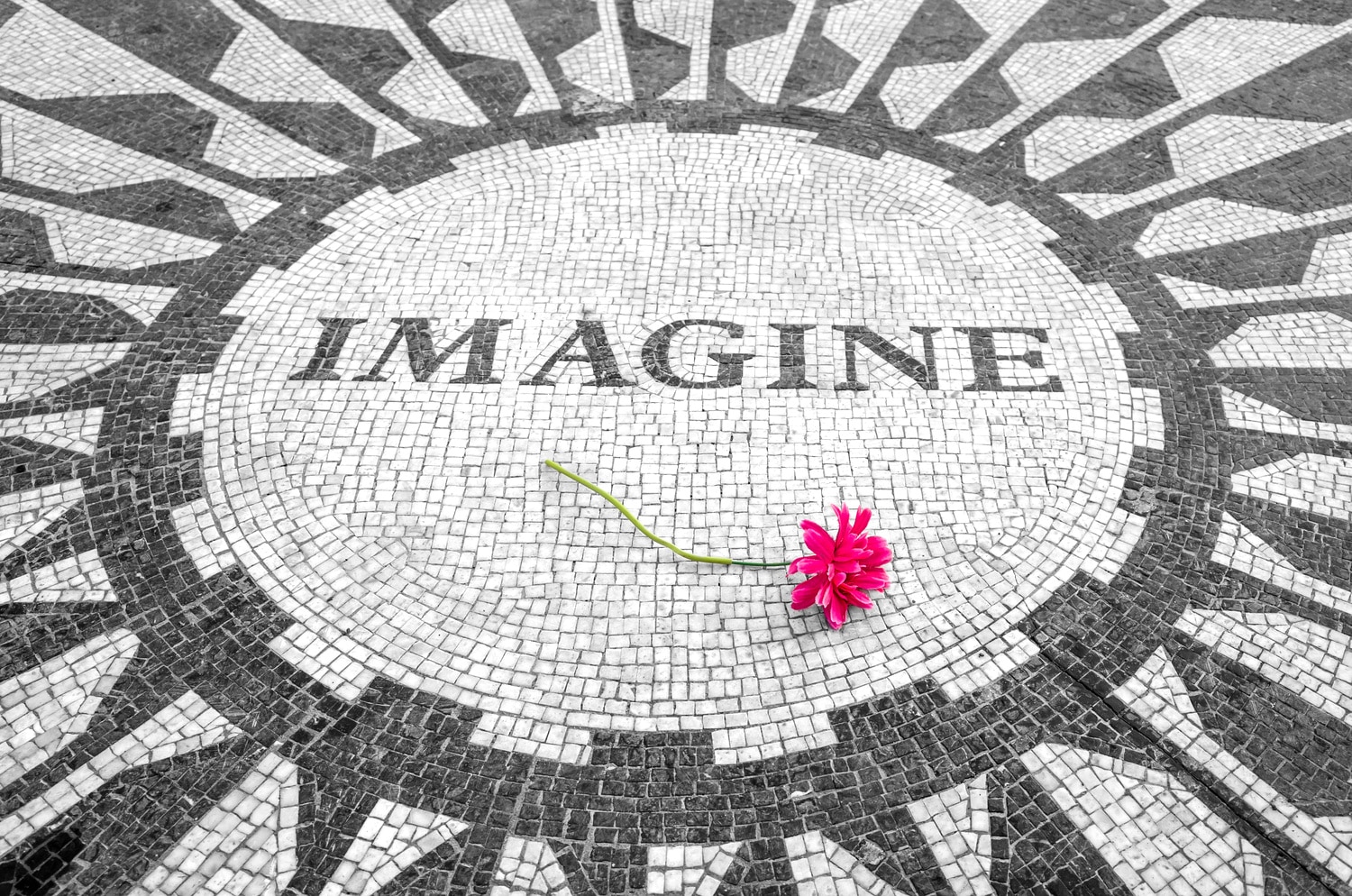 Mostly bad things… Usually bad comments. It is not something new. It’s been happening for decades, especially the last ones, but it is not fair.

People around the world utter not the kindest words when it comes to the US. Not only regarding its politics but its way of life in general. About politics, the same people have even more negative things to say, which may not be fair, too. My God, politics! We all know it is not an easy field to deal with, and many games are played there in all countries. There’s probably no exception.

This short post is about the wrong perception people have in many countries about the way of life of the Americans. A few words should probably be written so, hopefully, something may change. Many come to the US with that prejudice in mind. Although this beautiful country may attract them, they bear that negativity. Maybe you can’t avoid it. It comes as a direct or indirect brainwash, for many reasons each time. Apparently, most people fall victim to it and come to the US with quite negative thoughts about the Americans and their way of life. The result?

You come to New York and find kind people, beautiful families… and as many New Yorkers say, in other American cities people are even kinder and better. The harsh truth, especially for those abroad who only like to criticize? Many immigrants, on their way to realizing their dreams often receive great help from New Yorkers who don’t know them at all, whereas in some cases they receive little or no support from citizens of their own country. This is life. The lesson learned? We should all remember that being kind and good has nothing to do with… your nationality, but with the hard work you do within. Luckily, goodness does not go hand in hand with one’s country…

Generalizing a situation and claiming that the Americans do not lead a good life and that their politics is only corrupt, is wrong. It is definitely wrong. Sadly, we always forget that there is no perfect place. A country has some good things to be proud of, and another country has some different treasures. Every place has both, its bright colors and its gray areas. There’s probably no exception.

At last, let’s stop generalizing everything, let’s stop thinking only negatively about people and countries, especially when we don’t have firsthand experience. Some negative thinkers often manage to influence countless others around them, who, in turn, follow suit. Let’s stop that. Let’s break those barriers between people. After all, as the graffiti below reminds us, we are all a family under one sky.

Somewhere in Manhattan, during one of those long walks to discover the hidden treasures of the city. Beautiful walks, tiring, but rewarding.