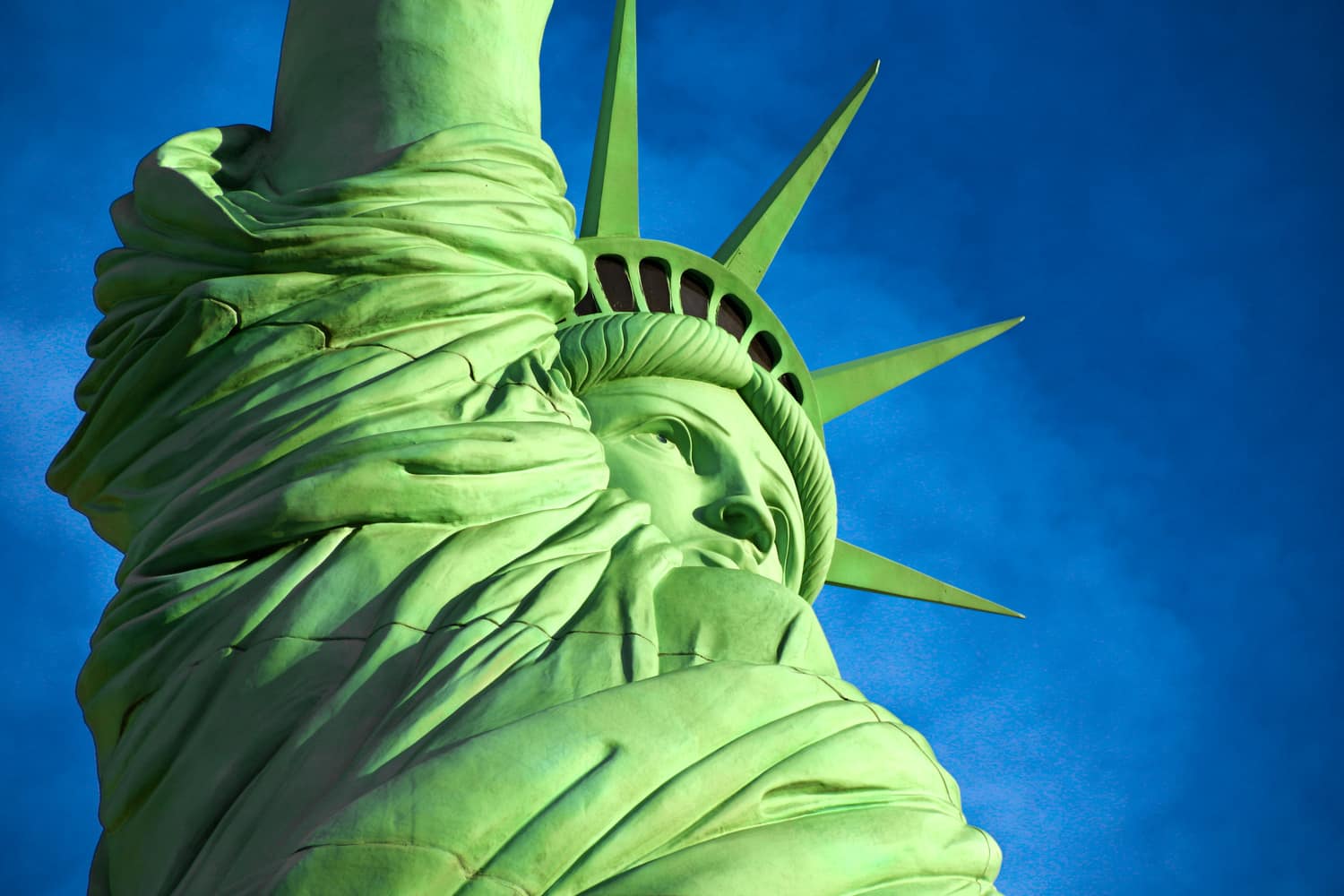 What are we talking about? The languages, dialects & accents you hear in NYC. They are literally countless. You think you have heard them all, but like the heads of the mythical Lernaean Hydra, new of them pop up every now and then, and remind you that they will never “die.” That happens because New York has always welcomed them and made room for their unique sounds. We appreciate it New York! Thank you for not being rude or offensive to anyone who can’t speak proper English. That kindness is noteworthy, and all who live in the city agree on that, but should one take advantage of your generosity and never improves their English skills?

The number of languages found in NYC should be expected. After all, New York is home to people from all nations. Of course, you expect to see in the city mostly the “authentic” Americans, those who speak the English language you have been taught back in your country, so you can practice your English and make it better day after day. You do find the “authentic,” those who have been born in the US and thus speak the language fluently, but truth is that a big part of the city speaks little or no English, and that disappoints you, at least in the beginning.

However, this is America, and this is the authentic New York. A nation, a city built by immigrants. Do not get upset when broken or no English is spoken in many neighborhoods. If those New Yorkers are new in the Big Apple, give them some time. Do not get upset, but instead admire their courage to leave their countries or families behind for a better tomorrow.

Be sad a little, or let some anger steam rise above your head when after years of having lived in the city, immigrants show minimal or no improvement in the way they speak. Yes, in that case, you should kindly advise them that as a “give back” to the city that welcomed them and accepted them in its life, they should learn its language and its specific manners, at least a little. A genuine effort is always appreciated.

Otherwise, you may go to a new neighborhood, ask a person for the right directions on your way to your destination, and wish you spoke the sign language fluently so you can exchange some “words.” You ask one, two, three people, and you sadly realize that the mission to Mars has started earlier than was planned… Your attempts to communicate are fruitless.

Yes, a significant percentage of immigrants in New York City cannot communicate well in English. In contrast, many of them, who deserve the standing ovation, still make countless mistakes, but they try… and not only can they speak better, but they can also write well. A new language never comes and knocks on your door. It is never learned after a gentle touch of Harry Potter’s magic wand! It needs your willingness to study it and your continuous dedication.

The hard work of all immigrants, their courage, their dreams… should be highly appreciated. Who doesn’t agree that if they ever had to leave the city, NY would collapse overnight? They work hard and help it stay alive and attractive, but all who live in this city should try to be part of it, and of course to keep at the same time their language and culture alive. At least, let’s remember that the knowledge of English always opens doors and… and windows as well, allowing new ideas and new worlds to come through them on the wind.